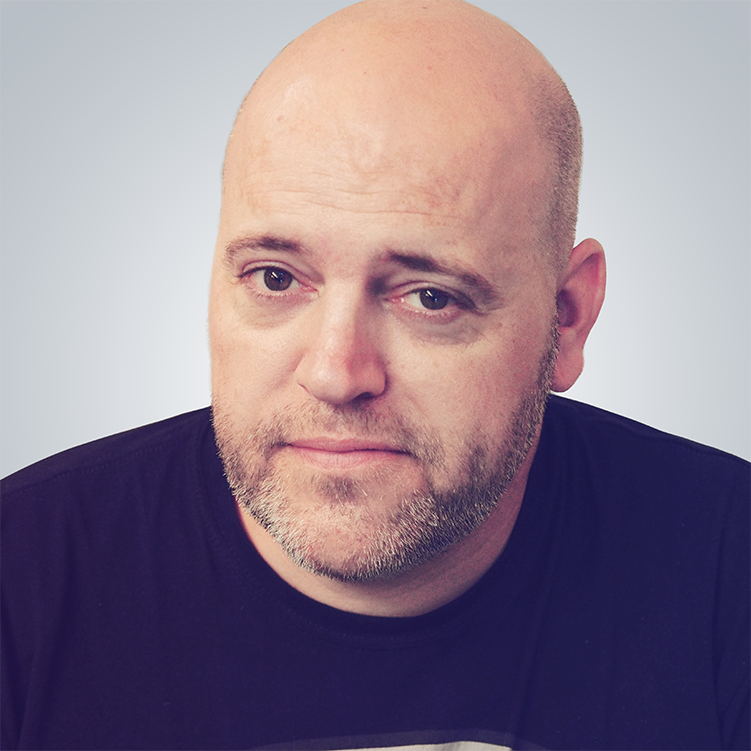 I have worked as an illustrator and 2D artist since 1999, working primarily with different children's universes. I have worked with brands and characters such as Danish Rasmus Klump, Donald Duck, Sesame Street characters and many more. I have been involved in innumerable game productions, but have also worked as colouriser on such cartoon series as Valhalla and H.C. Andersen Junior. Additionally, I have worked on many illustration projects, from book covers, murals, posters, character development and board games, as well as illustrating a whole lot of children's books.

Name and Name in the Land of Dinosaurs

A Roarsome Adventure for Children who Love Dinosaurs! In this personalised book, two curious explorers ve...

Blast Off and Explore the Solar System! Our two aspiring astronauts love stars and planets. They dream of...

Name and the Magical Dummy Elf

A lovely book for all children who are saying goodbye to their dummies! This personalised book is made w...

An Adventure Through Time for Young, Curious Minds! Our two time-travelling explorers decide to build a ...

A Sea Odyssey with Name and Name

Wiggle into your Wetsuit and Dive into an Underwater Adventure. Explore the underwater world and the anim...

Unbelieveable Jeff! A Personalised Book for Future Football Superstars The two young footballers in this ...